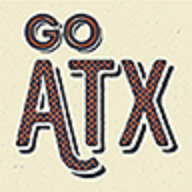 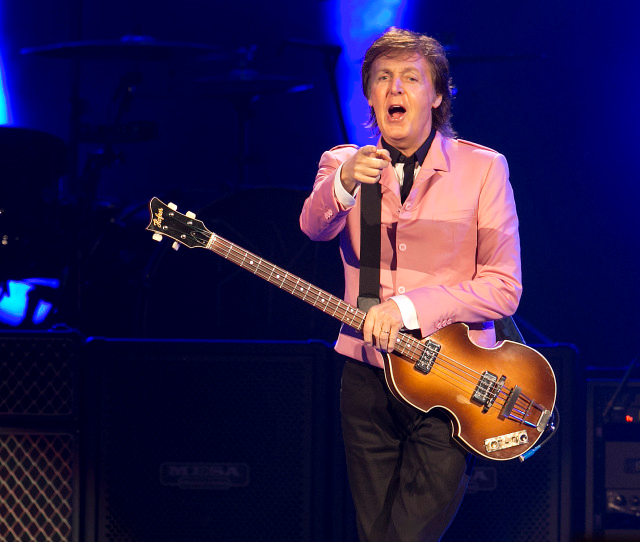 It’s official: Rumors circulating in recent weeks that Paul McCartney might play the Austin City Limits Music Festival were confirmed Tuesday morning when the legendary Beatle was announced as the marquee headliner for both weekends of this fall’s fest in Zilker Park.

Joining him at the top of the bill are Rock and Roll Hall of Famers Metallica (leaked in a Facebook Live post on Monday night), rapper Childish Gambino (who destroyed his set the last time he played the fest), recently reunited English rockers Arctic Monkeys, Houston native rapper Travis Scott and electronica sensation Odesza

McCartney’s last Austin appearance was a two-night stand at the Erwin Center in May 2013. Both he and Metallica are playing the festival for the first time and are making their only North American festival appearances this year at ACL Fest, which runs Oct. 5-7 and Oct. 12-14. Weekend passes, $255 plus fees (layaway plans also offered), are available now via the festival’s website.

RELATED: Review of Paul McCartney at the Erwin Center in May 2013

Despite speculation after Coachella, a Beyonce appearance at ACL Fest was always a pipe dream, but the lineup does include Janelle Monae, another powerful woman currently disrupting the system with her radical femininity. Other prominent women playing the fest include Dallas-raised St. Vincent, R&B/pop singer Tinashe, English pop star Lily Allen (weekend two only) and singer-songwriter Brandi Carlile, along with a few female-fronted acts: Scottish pop pixies Chvrches, synth duo Sylvan Esso and alt-rock pioneers the Breeders.

RELATED: Here’s how you can take a party boat to ACL Fest 2018

As usual, some artists will appear on just one of the festival’s two weekends. Among those exclusive to the first weekend are Camila Cabello, the Deftones, Sharon Van Etten, Lisa Loeb, Greta Van Fleet, Sofi Tukker and Phil Cook. Acts playing only the second weekend include Shawn Mendes, Marian Hill, Rhye, Trampled by Turtles and Nicole Atkins.

Shakey Graves, who has a new album out this week, is the biggest Austin name on the bill but not the only one. Golden Dawn Arkestra will join him in playing both weekends, while the first weekend also will feature locals Sweet Spirit, Jackie Venson, Molly Burch and Sailor Poon, along with Dallas acts the Relatives and Texas Gentlemen plus Houston’s Khruangbin. Local and regional acts playing the second weekend include Charley Crockett, Duncan Fellows, Harry Paradise, Kydd Jones and Curtis Roush. Among longstanding ACL Fest traditions, western swing kingpins Asleep at the Wheel will play the first weekend only, while the Barton Hills Choir will appear both weekends.

Part of the speculation from here on out will be whether McCartney might tape an episode of the “Austin City Limits” TV show while he’s in town. The outside possibility of that happening in 2013 fell away when McCartney added a second Erwin Center date; a quick examination of McCartney’s tour schedule over the years confirms that he never plays concerts more than two days in a row. This time, though, with Austin shows on successive weekends, it seems at least conceivable for a taping to happen in between.

Register as our user to receive news and updates!